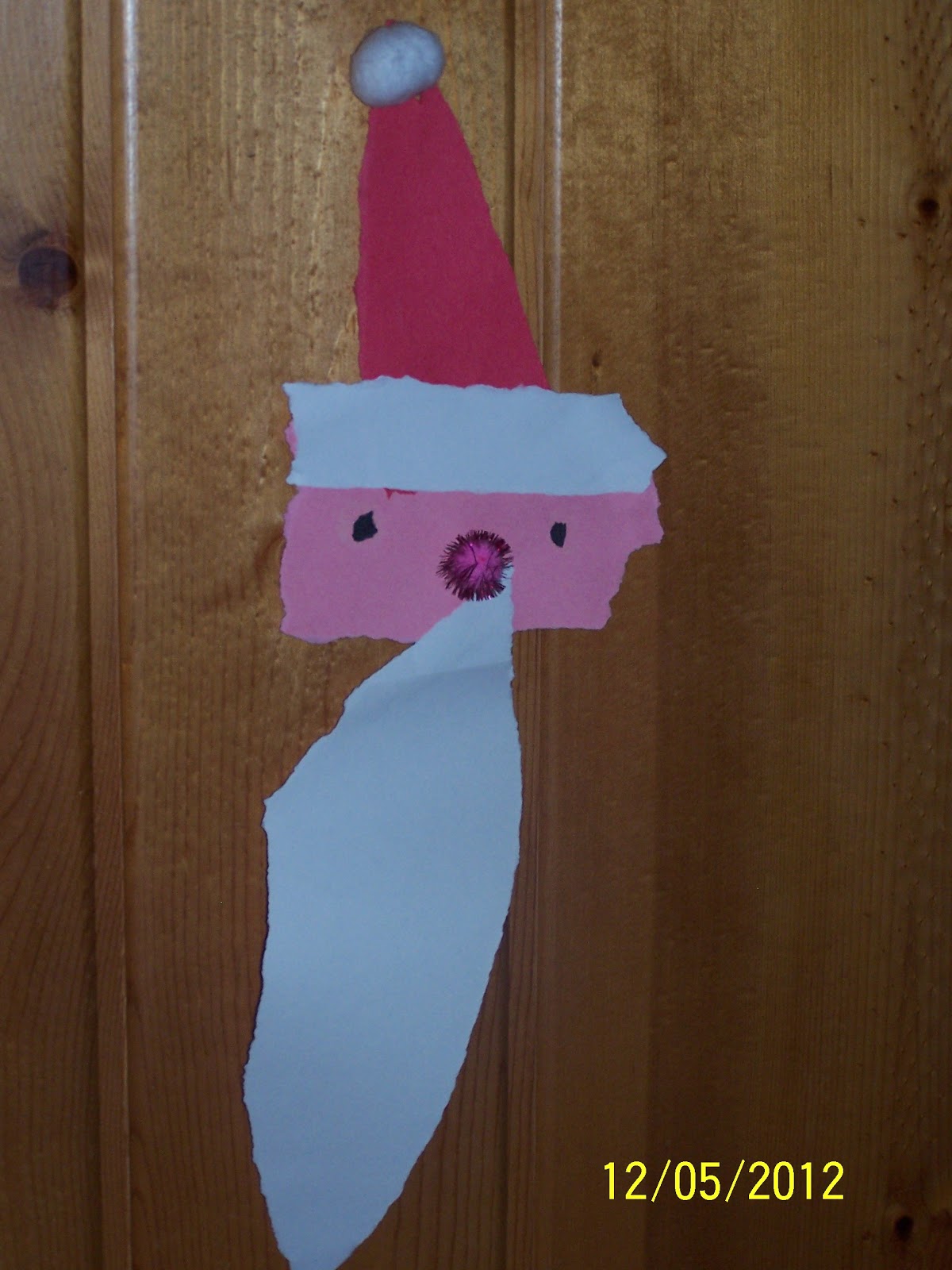 There are so many Christmas traditions in families and in our world.  As we are approach the end of the 2nd week of advent one tradition has been in my thoughts, Santa Claus. There has been two moments of awe the past couple weeks of the mystery and magic of Santa. You probably don’t remember the first time you realized who Santa was, but you can probably remember realizing who Santa really was. With a 13 year old and a 2 year old in our house I have experienced both realizations this year.

One morning this December I tried to encourage my 2 year old to do better going potty on the toilet by offering that maybe Santa would bring her some new underwear for Christmas .  She looked at me and said, “Who’s Santa?” I imagine she was too young last year to remember. This made me excited for the years of fun Santa would bring. The nights of quietly laying in bed hoping to hear Santa’s bell. The hurry to get to bed early on Christmas Eve only to find you are not able to fall asleep. Once you are finally asleep waking multiply times throughout the night waiting for it to be a “reasonable” hour to wake Mom and Dad. After two Christmas celebrations with Santa visiting, I think she now recognizes Santa Claus.

Last week I was driving our 13 year old to school and decided I to ask if he wanted to sit on Santa’s lap at the family reunion this year. At the reunion parents provide gifts to Santa and he calls them all up by name. Last year he was one of the oldest to still go up, though he seemed fine with it I didn’t want to embarrass him. He responded, “Not really.” I could see a little disappointment in his eyes and felt it in my heart. Even though it hadn’t been discussed officially I knew he didn’t believe in Santa.  I remember when I stopped believing, how bad I wanted my logical thoughts to go away and telling friends Santa is a big part of the spirit of Christmas and I still believed in that.  So I went on to talk to him about how St. Nicholas was a real person and it is his spirit of giving that has formed the tradition of Santa Claus and been handed down through generations for parents to keep alive.  He looked at me through eyes of a child saying are you telling me there is no Santa Claus and eyes of a teenager saying I know mom! I had to hold back the tears. I know he knew the truth. He was the same kid who has picked up the slack for our less than adequate tooth fairy making the on time delivery of money to his younger brother.  I think he felt like I did, now that I said it out loud he knew I knew and that made it real. I told him I loved him, dropped him at school, and shed a few tears on the way home.

I now have one child who is learning about the the jolly fellow in a red suit that flies a sleigh with reindeer and one who the belief is beyond logical thoughts. I did later inform him that Santa still brings presents to all in the family even if they are too old to sit on Santa’s lap.

“Though I’ve grown old, the bell still rings for me as it does for all who truly believe.” The Polar Express

Santa is magical for all ages in different ways. When we left the reunion last Sunday there was a gift for our 13 year old in the van with a tag reading From: Santa.  When the other kids saw it he said, “Hey Mom, Santa must have found my gift in his slay when he left”. He is now just part of the magic, not to mention he gets to sample the stash of Christmas candy :).

Thanks for commenting on Scratch Paper Essays.